You are here: CUPUM 2013 > Getting around > Venue | Transportation | Hotels | Netherlands & The City of Utrecht | Tours/Day Trips

Netherlands & The City of Utrecht

With over 16.5 million people and a population density of 488 people per km˛, the Netherlands is the most densely populated country of the European Union and one of the mostly densely populated countries in the world. The total size of the Netherlands is 41,500 km˛. Amsterdam is the capital, but the government resides in The Hague. More than 40% of the total population live in the Randstad, the agglomeration of the cities of Amsterdam, Rotterdam, The Hague and Utrecht.

The City of Utrecht 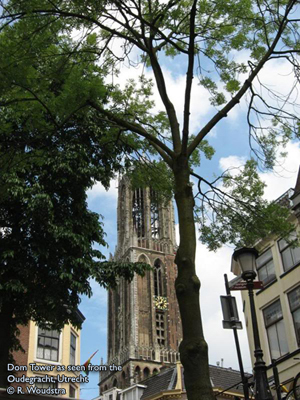 Utrecht is with just over 312,000 inhabitants the fourth largest city of the Netherlands. It is situated in the center of both the country and the province of Utrecht. As such, Utrecht is the heart of the infrastructure, with many motorways and railways crossing each other.

Utrecht has a long history in culture, arts and science, with influences of the Roman Empire and the Roman Catholic Church. It comes in no surprise many art galleries and museums are to be found in the inner city as well. Utrecht is most known by the Dom Tower, the tallest (religious) building in the Netherlands.

Utrecht has canals similar to those in Amsterdam, with a distinction that vessels can be docked at a lower level, which are in connection to some sort of storage basements, or colloquially called "werfkelders". In spring and summer, you can just take a seat in one of the restaurants along the "werfkelders" directly adjacent to the canal.

Utrecht also hosts the University of Utrecht, the largest university in the Netherlands in terms of students population, as well as bachelor and master programmes. 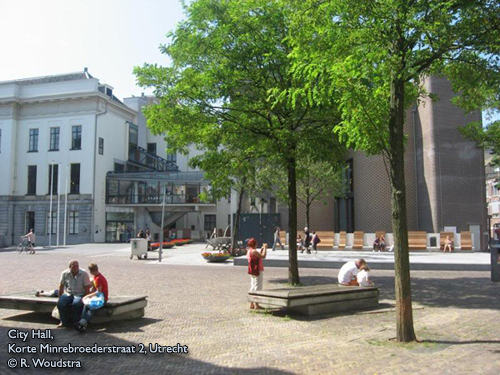 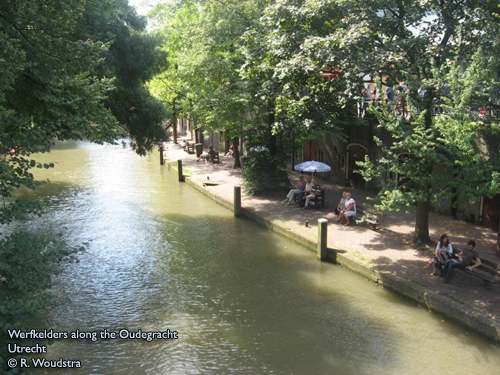 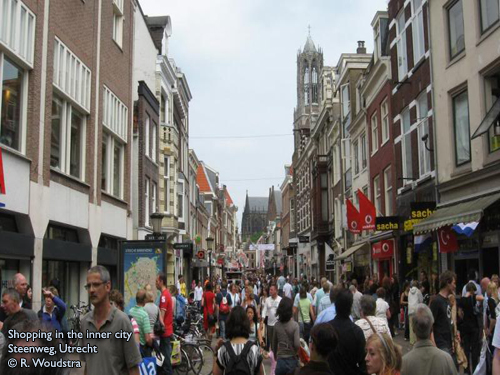 The Netherlands can be considered as a compact country. Since Utrecht Centraal Station is in the heart of the Dutch Railways, many Dutch major cities can easily be reached by train. From Utrecht Centraal, the journey time by Intercity train to the city centres of Amsterdam and 's-Hertogenbosch, as well as Schiphol Aiport, is roughly 27-30 minutes, whereas a visit to Arnhem, The Hague and Rotterdam takes about 36-40 minutes. For instance, it may be worth to pay Amsterdam a visit just before leaving, as the travel time from Amsterdam to Schiphol Airport is just over 15 minutes (check also the transportation page for information on how to get around and how to buy tickets). This definitely saves you a lot of time and money if you would go visit the nearby city centres by car. 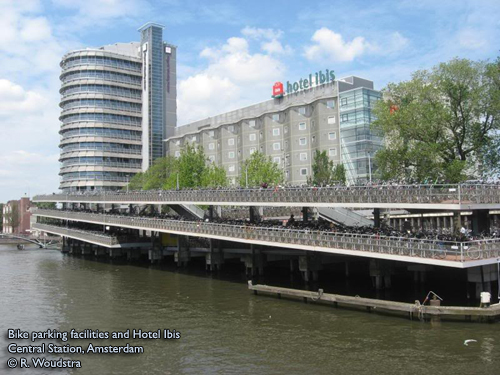 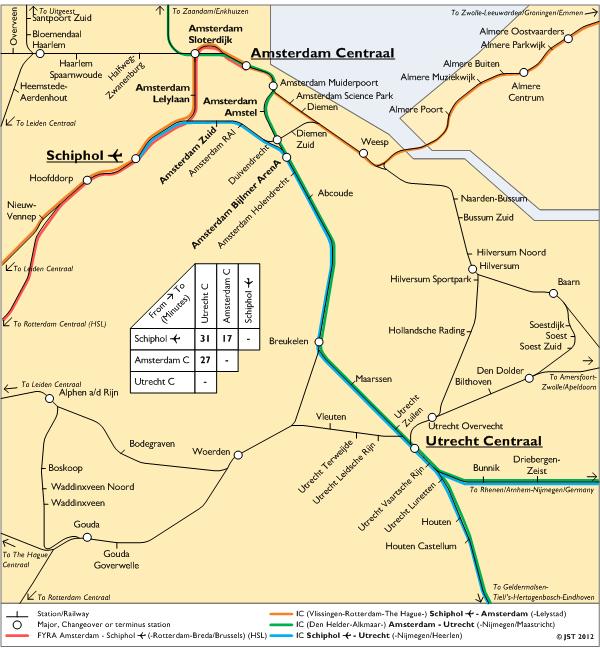 For your convenience, we have listed some of the most used connections below. 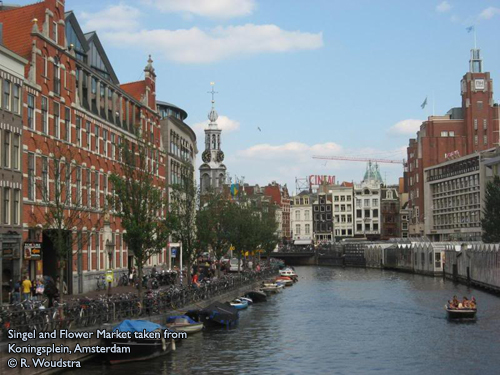